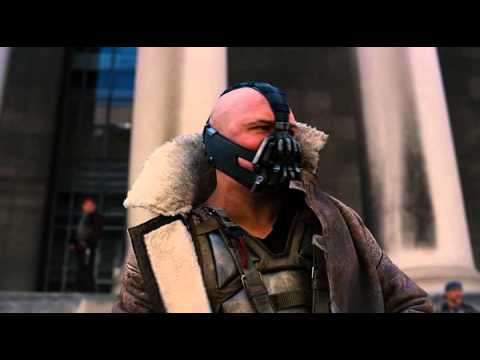 We just realized its the 20th anniversary of Smash Mouths Walkin on the Sun, a song about not being a normie or giving into ephemeral fads like soul.